What does “Hafa Adai” mean?

Hafa adai! You hear it everywhere throughout the Mariana Islands, at the airport, hotel and when you enter various establishments. It’s often translated as “hello”, but what does it really mean? This ubiquitous Chamorro greeting is basically a question that asks “What’s up?” or “What’s going on?” It’s understood by native speakers of Chamorro as a casual greeting often said to those they know. Nowadays, due to its extensive use in the tourism industry, it’s used as a general greeting by everyone in the islands.

Håfa in Chamorro is the question word “what” and adai has no literal English equivalent. Though written as a-d-a-i, in the greeting, the word is often pronounced simply as “day”. To tell someone håfa adai you would say “huh-fah-day”.

Probably the most well-known song which includes the greeting is the “Hafa Adai” song by Chamorro singer Johnny Sablan.

END_OF_DOCUMENT_TOKEN_TO_BE_REPLACED

While English is spoken throughout the Mariana Islands, it doesn’t hurt to know some common words and phrases beyond just saying hello. Below is a list of of common, but useful words and phrases.

END_OF_DOCUMENT_TOKEN_TO_BE_REPLACED

How to say “Goodbye” in Chamorro 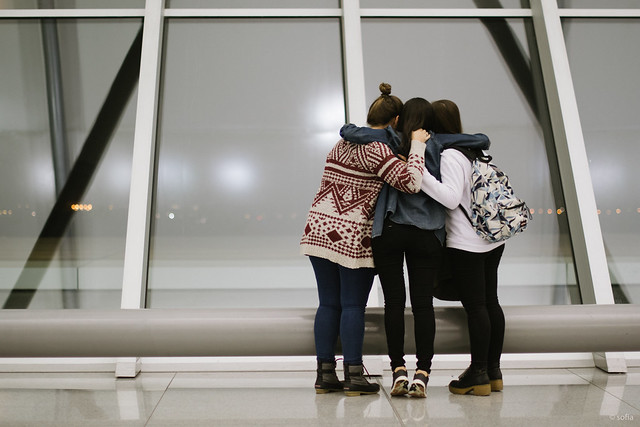 Goodbye is one of the most common expressions used in most languages, and here we present to you the multitude ways of saying goodbye to someone in Chamorro.

The Chamorro adios is a direct loan from the Spanish adiós. This is probably what a native speaker would say if you asked how to say “goodbye” in Chamorro. What Chamorro speakers actually use is a different story. Use adios if there’s a sense of finality. You won’t be seeing someone for a while or for a long time. This is something you would say to acquaintances, people you respect or even family members who have traveled a long distance to visit you and are now returning home. What most people will use in place of adios on a daily basis follow.

Oftentimes, this will be what you will hear. Between friends or people you know well, you say esta to indicate that you’re ending the conversation or meeting. It’s understood that you’ll most likely be seeing each other again.

Tatatte
I leave you behind.
(Usually said in situations where there is some activity going on, and to avoid disruption you dismiss yourself by saying that you will leave everyone to it.)

Fanatatte
I leave you (all) behind.
(Used in the same way as the phrase above but addressing two or more people.)

Other ways of saying goodbye

Asta i despues
Until later, See you later

Asta otro biahe
Until next time, See you next time

Asta i birada
Until the return, See you on the way back

Asta ki…
Until then…

Asta i Lunes
Until Monday, See you Monday

despidi
To say goodbye to someone, to bid farewell

despidida
A farewell, a goodbye.

This can refer to the act itself or a celebration, a farewell party.

END_OF_DOCUMENT_TOKEN_TO_BE_REPLACED

How to say “Thank You” in Chamorro

There are a few ways to say thank you in Chamorro!

This the most common way to say “thank you” in Chamorro. The phrase itself differs from that of its English counterpart. What the phrase is really doing is asking God to be merciful to the person providing the service or gift. Si Yu’us (“God”, from Spanish Dios) ma’åse’ (“be merciful”).

Literally “a big thank you”, it is how you express “thank you very much” in Chamorro.

Other Ways to Say Thank You

A resurgence in Chamorro pride and identity has led specific groups of Chamorro speakers to begin suppressing and replacing the Spanish words and phrases in Chamorro in favor of indigenous Chamorro words. This has led to the expression saina ma’å’se’ in favor of si Yu’us ma’åse’. The word saina is the indigenous word for “elder” and can also be heard in the word asaina, a reference to God.

Whichever you decide to say, the important thing is that you say it. Being courteous in any language goes a long way to earning respect and friendship.

Now that you’ve learned how to say “thank you”, you should learn more ways to say “you’re welcome”.

END_OF_DOCUMENT_TOKEN_TO_BE_REPLACED

How to say “I love you” in Chamorro

Traditionally, to say “I love you” in Chamorro or even to just generally express your love for someone has always been confined to intimate situations or occasions. However, as Chamorros have become more exposed to American media and culture, it’s become more common to hear in daily life.

How to say “I love you” in Chamorro

“Hu guaiya hao”, literally means “I love you” and is the most common way to express your love for someone in Chamorro. The word guaiya is the verb for “to love” and can be used in more than one way as can be seen in the next expression.

This also tells someone that you love them but the understanding is a little different. You can use this expression to tell family or friends that you love them, BUT if you say this to someone you are dating or in a romantic relationship with, you are telling them that you are “in love” with them. 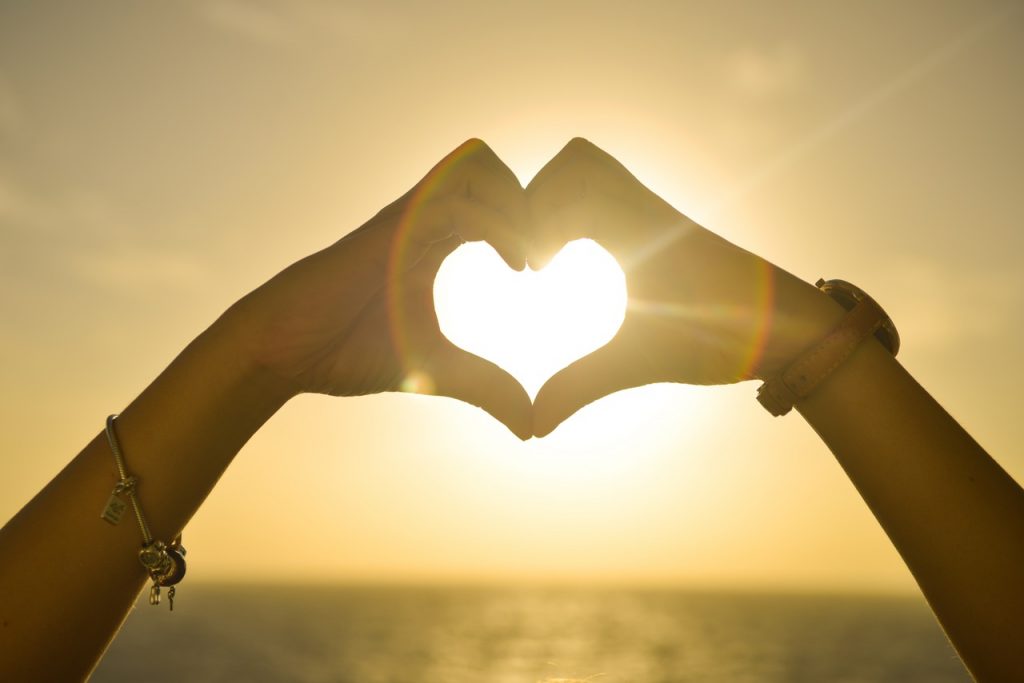 The following are examples of Chamorro songs that express “I love you” in Chamorro. The first song is Johnny Sablan’s U Guaiya Hao, which here the hu is written colloquial style. The second song is Hågu i Rason i Lina’lå’-hu, “you are the reason for my life”, by KC Deleon Guerrero.

The song U Guaiya Hao by Johnny Sablan.

The song Hagu i Rason i Lina’la’-hu by KC Deleon Guerrero.

Other Ways to Express Your Love

While actually using the word “love” is the most common way in most languages, there are other expressions that also accomplish the same thing.

Like the song says, you are the reason I exist, the reason I wake up every morning. With a sentiment like that, you’d probably follow this up with the next phrase.

“I am nothing without you”, so do I need to say more?